It has always been a challenge to meet the supply and the demand of the market. As the population increases, this has become more difficult to address. Food security, food loss, and food waste are all issues that are being tackled for years, even decades now.

But the world will find fewer resources as it becomes filled with more people. More lands to farm to meet the demand, yet we cannot farm every land on earth. We need those too to live in them. Animals have been displaced because of our needs too.

The solution to the woes of a growing population is hydroponics. It’s a method that allows food to produced and harvested using fewer resources such as soil and water.

While hydroponics sounds like it was taken from a science fiction novel, its concept has been around for quite some time.

The earliest record about growing plants without relying on soils was in 1627. This was from a book called Sylva Sylvarum written by Francis Bacon. The idea was a popular topic, but it didn’t really push through until the 1920s.

The idea was promoted in 1929 by William Frederick Gericke. He was from the University of California at Berkeley when he tried growing 25-foot tomato vines using nutrients from minerals instead of using soil.

Since the 20th century, hydroponics has come a long way. It’s been used to create indoor farms in shipping crates, rooftops, and even abandoned buildings. It’s a reliable source of food especially in areas where there’s no space to plant crops. Countries have started investing in using these to sustain communities, especially the places where the soil is infertile or in areas where natural resources are limited.

Some commercial food growers built their greenhouses in the middle of the city. Others resorted to using rooftops in residential areas. Whatever they’ve tried, green spaces are slowly making their way into urban areas. And even if today we still need acres and farms to produce the majority of our food, new technologies can help improve urban farming.

Hydroponics uses fewer resources. Moreover, its flexibility to be set up anywhere makes it easy to be placed near communities where food supply is needed. This simple method is the key to addressing issues in the food supply chain without resorting to methods that can further damage the planet. 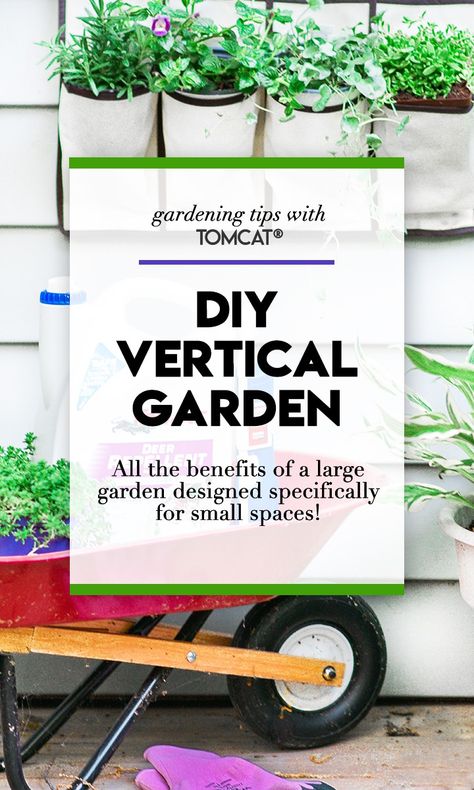